I thought it would be fun to celebrate Emancipation Day/Juneteenth by remembering some of the books about the black cinematic experience that I have reviewed. I'm also going to share a few other titles that I have enjoyed over the years. 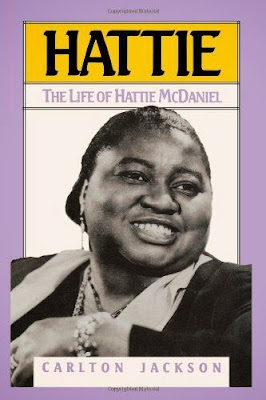 Hattie: The Life of Hattie McDaniel

There are so few full biographies of African American performers from this age; it was interesting to see Hollywood from the point of view of an actress who knew she could only go so far because of her color. McDaniel played an important role in improving conditions for her race, but while Jackson grants the actress her proper place in history, he emphasizes her humanity before the things she symbolized. This sympathetic approach elevates an otherwise straightforward biography.

Though Robeson only appeared in a handful of films, he made a significant impact as one of the few black men who played substantial roles in the movies of his era. From the experimental film Borderline (1930) and the Oscar Micheaux production of Body and Soul (1925), to his legendary performance in Show Boat (1936) and strong British films such as Jericho (1937), his influence was widespread. While his cinematic performances were for the most part a sideline to the rest of his career, I felt there was sufficient coverage of his roles to satisfy movie fans. 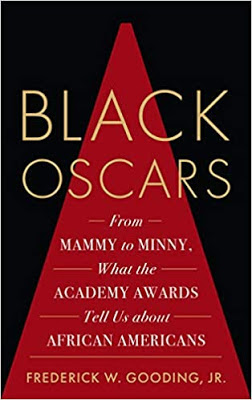 Black Oscars: From Mammy to Minny, What the Academy Awards Tell Us About African Americans

The story of black victory at the Oscars is complicated: a saga of small steps forward, but often uneasy circumstances surrounding those gains. Winning isn’t just a matter of earning recognition, but also a reflection of what kinds of stories, roles, and stars get rewarded. In a new book, Black Oscars: From Mammy to Minny, What the Academy Awards Tell Us About African Americans, Frederick Gooding, Jr. approaches the subject with clarity and compassion, acknowledging progress, while analyzing the quality of those advancements. 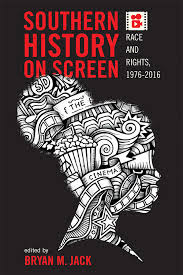 This collection is a thoughtful, deep dive into the South as it is represented, and it covers a surprising breadth of topics with success. While critical assessments of the problematic aspects of classics like Birth of a Nation (1915) and Gone with the Wind (1939) have become a familiar part of cinematic discourse, and current releases are subject to a similar interrogation, the films of the seventies through the nineties are also ripe for new exploration. That is perhaps the greatest triumph of this collection, which digs into movies from that period like Clint Eastwood’s The Outlaw Josey Wales (1976), The Color Purple (1985) and Fried Green Tomatoes (1991) with an eye to the society it reflected then compared the way things are now.

I haven't reviewed these books, but they're all fascinating and have been highly influential in expanding my film education and molding my taste in movies: 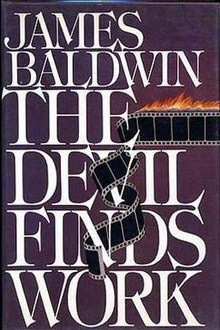 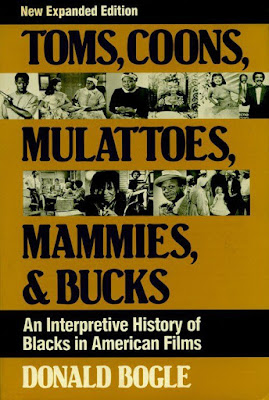 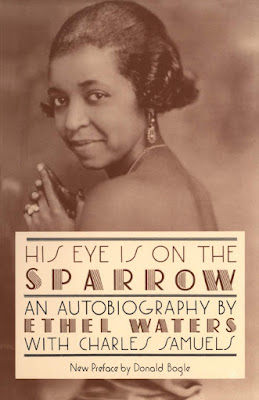 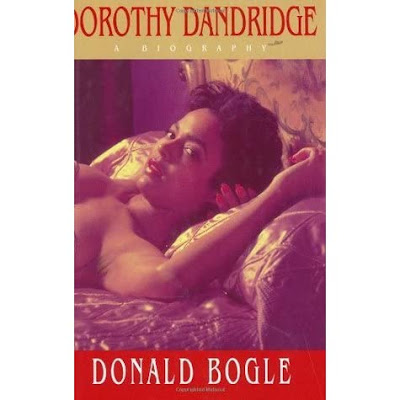