Here's this month's round-up of great podcast episodes for classic film fans. Got a great podcast to share? Even your own? Let me know! 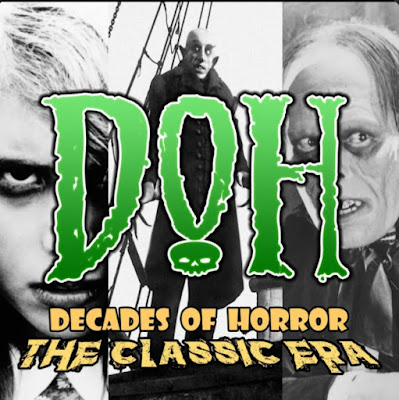 
I love the concept of this series of podcasts produced by Gruesome Magazine: a decade-by-decade exploration of horror films. I’m currently working my way through their 1970s series, but I especially appreciate their coverage of classic Hollywood horror. This conversation about Viy (1967), the Russian horror film, taps into its unique mix of chills, humor, and folk tale style. 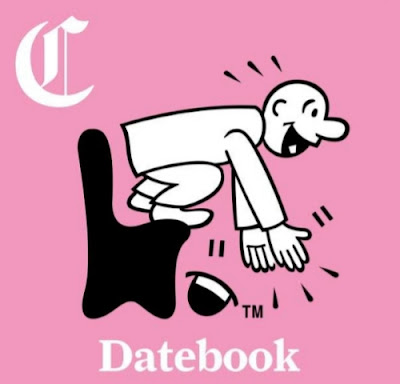 I enjoyed this deeply touching discussion about recent biopic subject Judy Garland and the film starring Zellweger. Connie Champagne has made a name for herself portraying Garland in various venues and Lara Gabrielle Fowler has written about the star on her excellent blog Backlots. The most interesting moments are when they discuss Judy herself, sharing moments from her varied career, analyzing the vulnerability at the core of her appeal and talking how her work has affected their lives personally. 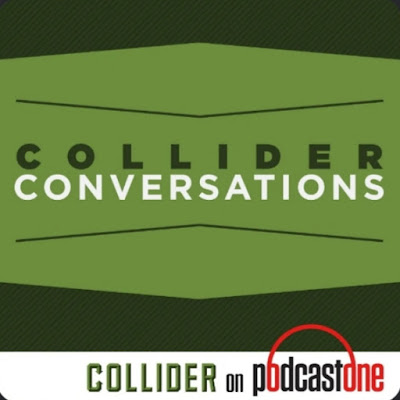 TCM host and author (among many other things) Alicia Malone talks about inclusivity in film, the history of women directors of Hollywood and her own struggles to work with her introversion as a public figure. Malone has always been a great advocate for increasing diversity in all aspects of the film industry and she speaks about that interest with great eloquence here. It was also interesting to hear her talk about her journey to becoming a TCM host, including the audition process. 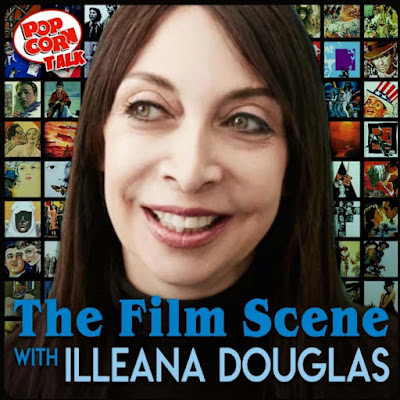 Illeana Douglas talks about the career of Alice Guy Blache, and the challenges of telling her story, with Pamela Green director of a new documentary about the filmmaker Be Natural. 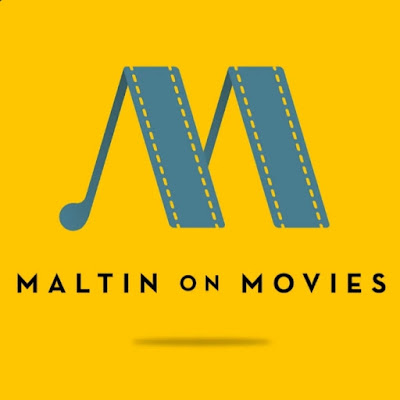 This is one of the first episodes of Maltin on Movies I heard and it remains one of my favorites. The dearly departed Robert Forster is so kind, funny, and no nonsense in this career-spanning conversation with Jessie and Leonard Maltin. His John Huston impression is hilarious and perfect.